Launching at STUVA-Expo 2021, TML is showing the new mobile machine UNIDACHS 110, which the company has developed especially for mining and tunnel construction as a manipulator for a diverse range of attachments. The very compact machine is particularly suitable for use in confined spaces at locations that cannot be reached by standard hydraulic excavators or demolition robots.

With its 360? endlessly rotatable cantilever boom, the UNIDACHS 110 has an additional degree of freedom compared to articulated-arm excavators or demolition robots. It enables working tools – for example rotary drum cutters, hydraulic hammers, shears, pulverisers or shovels – to be utilised at almost any required angle of the profile or surface to be worked on.

Due to its compact design, it is particularly suitable for use in tunnel or adit construction, in the renovation and expansion of tunnels, in mining or in the demolition or dismantling of structures. Typical areas of application are working the surface, excavating caverns, producing cross-passages, profiling tunnel cross-sections, scaling with an hydraulic hammer or cutter and clearing, using different types of shovels. Furthermore, it can accommodate shotcrete nozzles as well as tools for placing arches and anchors.

Furthermore, the new UNIDACHS 110 is characterized by its compact design, high maneuverability and strong hydraulic drive. The width of the undercarriage is only 1,315 mm, its overall height is 1,644 mm. Despite its compact size, the machine has a large working radius of up to 5,000 mm, depending on the length of the attachment. In this way, the UNIDACHS can reach the complete profile of a supply corridor, adit or tunnel and thus all areas in which material is to be removed, processed or applied from just one standing position.

Thorsten Bolender, Sales Manager Tunnel & Mining at TML, sees not only technical advantages, but also economic ones: “The special kinematics of the UNIDACHS make it possible, among other things, to follow the surface contour very precisely with the attachment tool. This saves a lot of time, for example when profiling cross-sections, working in the roof and sidewall areas or performing scaling works. And the extreme compactness of the machine is another factor: This opens up completely new optimization potential in mining and tunnelling. ”

The technology in detail:

The mobile machines and scalers of the UNIDACHS series cover a wide range of applications from the compact 3.2 t UNIDACHS 110 to the 45 t UNIDACHS 850. Like the UNIDACHS 110, all other UNIDACHS models have a boom that can rotate endlessly by 360 ?, but are additionally equipped with a telescopic function of the boom for a longer reach. Beside caterpillar tracks, many models are optionally available with all-wheel-drive tire mounted undercarriages with outriggers for additional stability.

The completely closed and shielded boom protects the internal telescopic cylinders and hydraulic hoses against the ingress of dust and rock and thus guarantees the highest level of reliability. 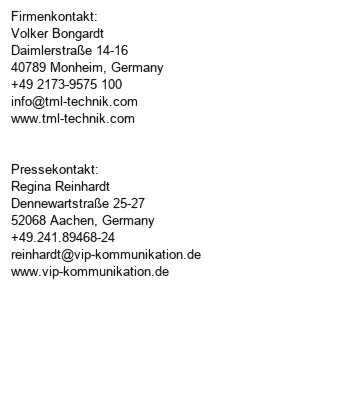